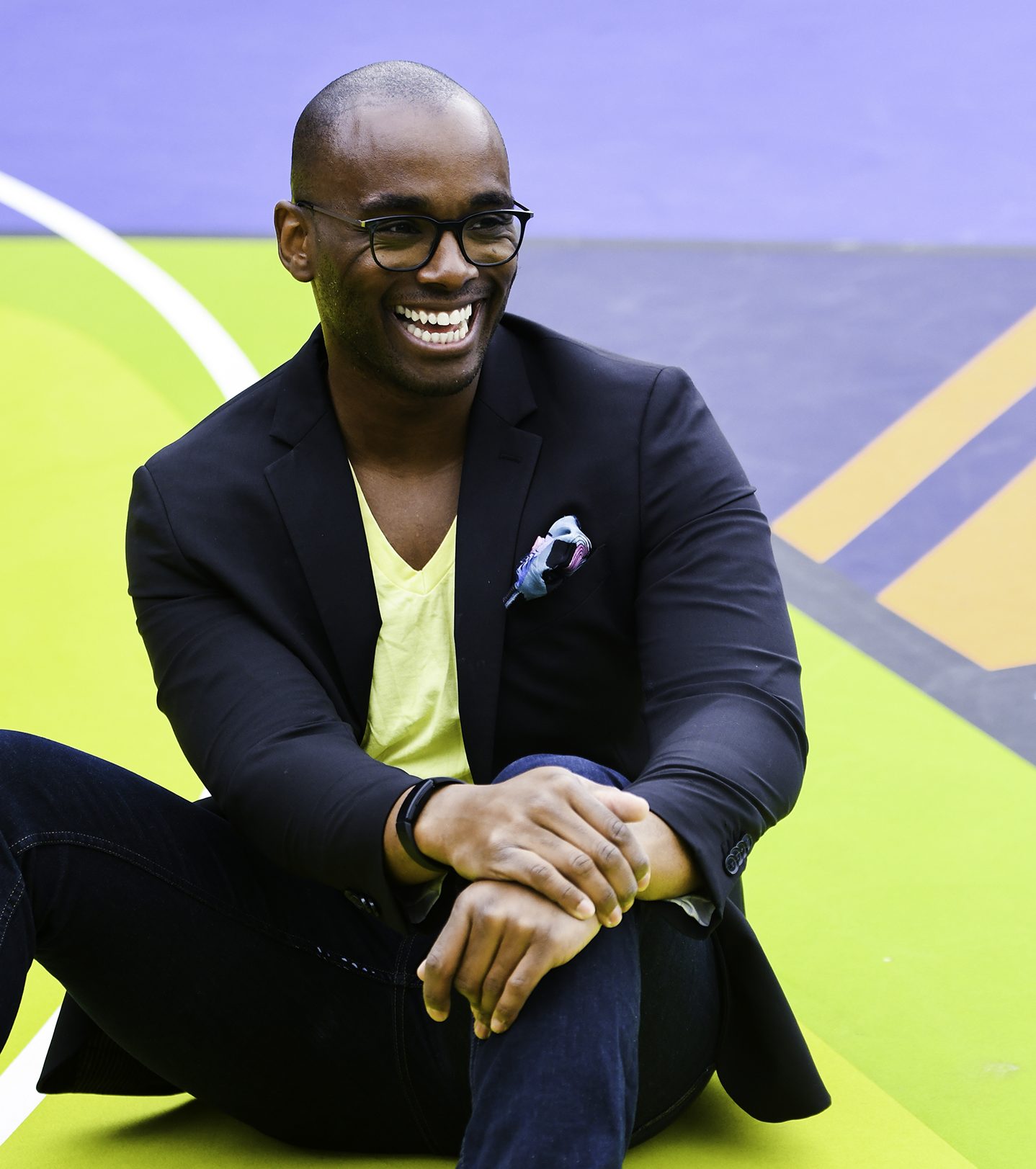 Musings on survival: Living In The Ghetto and the Near Inevitability of Prison

I recently read Blood in the Fields: Ten Years in the Nuestra Familia Gang and was taken aback by one of the main characters in the book. Mando was a young guy who grew up in a violent household who joined a gang, and ended up committing a murder that would net him a sentence of 29 years to life. I became very sad and thought of one of the young men I met in San Quentin, Efrain. 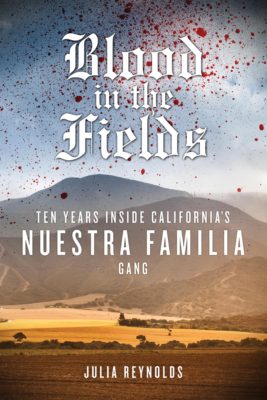 While visiting San Quentin, California state prison for an educational panel, I met Efrain, a young man who had been incarcerated for a few months. Efrain attended the workshop, seeking information on the many training programs that SQ offered. Approachable and intelligent, Efrain spoke of growing up gangbanging and being ensnared in a world that only respected violence and craved fear. I liked Efrain and thought about him a lot as we left the prison. I hoped that he would be safe and able to serve his time constructively.

Months ago, I found out that Efrain got into some trouble and was transferred from SQ. At first I thought, “Well it is prison, what do you expect. There are rules and then there are rules.” But then, I became sad. I wanted to cry because like Mando, I wonder if Efrain ever had a chance.

Whenever I talk to people and they tell me, “You made it out, you made the right decisions…” I always look at them like they are crazy. I then tell them, “Fam, I got lucky. I ain’t no better than none of these young cats hanging, banging, and in jail. I may have made a left when I was supposed to or ran a little quicker. But don’t get it twisted, whenever I go to the hood or any impoverished environment and see a young guy of any color – that is me. I am not special.” 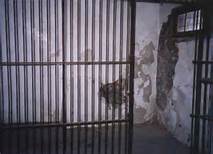 The last time I was in jail, I was at one of my lowest points. I had been to jail before, it is not a big deal. Listening to me say that is troubling in itself. In Dr. Tommy Curry’s book, The Man-Not: Race, Class, Genre, and the Dilemmas of Black Manhood, he writes, “Jail is a rite of passage for some Black men.” Hearing about friends and family members going in and out of jail and prison was a norm for me. I knew that it was a possibility that I may get arrested and be incarcerated. Growing up in the ghetto, it’s so easy to “fall into” something illegal. Whether it be drugs, gambling, theft, or violence, it is right there. However, years had passed and I was doing good. I went to college, got a corporate job, and moved away from the bullshit of the street. I was far removed from that…or at least I thought I was. One bad decision of drinking and driving and I was arrested. Since I had a record, I was sent not to the drunk tank, but to lock up in the county jail. I wanted to cry because I knew I fucked up. I said to myself, “You came a long way”, and I saw everything floating away from me. That’s the thing – one mistake, one slip up, and you are back to where you started. That is what keeps me humble – one ill-advised move and you are back in the shit.

I fight against the “Well I was just smarter or more special” respectability bullshit they inundate young Black and Brown males with because I know the system. 21st century slavery feeds off of a world that tells us we ain’t shit and gives us very few options on how to live honestly and lawfully. There are so many traps set up to incarcerate us and very little messages dissuading us not too. Where I came up, there were very few positive role models outside of my grandfather and high school teacher Stan Banks. We saw drug dealers and gang-bangers, men who lived with a twisted sense of masculinity that exerted whatever power they thought they had on their neighborhoods. Some people had a Mom and Dad that cared; some didn’t. If you are living in that kind of place, you cannot be expected to make it.

In The New Jim Crow: Mass Incarceration in the Age of Colorblindness, Michelle Alexander talks about the industry of mass incarceration, but also of the system of parole and probation. In an interview for Front Line, Alexander said, “If we don’t do something to reform our probation and parole systems and turn them into systems that are actually designed to support people’s meaningful re-entry in society rather than simply ensnare people once again into the system, we can continue to expand the size of our prison population simply by continuing to revoke people’s probation and parole and keep that revolving door swinging.” Being on probation was one of the hardest things I have ever done. I have always referred to it as “having an albatross around my neck”. No matter what I did or what decision I made, the threat of having my probation revoked was always around. Many people I knew were “on paper” or on some type of probation. While they had the best intentions, some could not help but to violate probation, and be sent back to prison. In the ghetto, there are so many “catch me’s” or simple things that can violate your probation such as hanging around friends, losing your job, or “pissing dirty.” Once you have a record you are in the system, and once you are in the system, you’re not getting out. You are constantly walking a thin line most cannot. A quote from “The Wire”, David Simon’s masterful look into the streets of Baltimore, comes to mind –

“See the thing is, you only got to fuck up once. Be a little slow, be a little late, just once. And how you ain’t gonna never be slow, never be late? You can’t plan for no shit like this man. It’s life.” 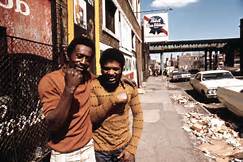 When I think of Mando, Efrain, and young men like that, three things come to my mind: 1) we failed them as older homeboys 2) what did you expect when you grow up in environments like these and 3) what can we do?

At this point in my life, the only thing I can do is continue to push a positive influence on my nephews, my little brother, and any young cat out here. I am restarting my interview series on men that have been released from prison and how they have stayed out. Hopefully their words can help someone who is straddling the line between going straight and committing a crime that may lead them back inside.

I write this as I sit at a bar in Casablanca, Morocco. I am drinking an expensive whiskey, thousands of miles away from home and even farther from where I grew up, and yet, I have never felt free. My age, income bracket, and education does not insulate me from the dangers of incarceration. I realize that even with the slightest mistake I could be serving time. There are times when I feel sad for those who are as talented or more than myself, who were captured by the system. Young men like Mando and Efrain who never truly became men.

To all of my young guys out here waffling, not knowing if they are doing the right thing or not, I am here with you. I am an older guy still trying to figure it out myself, but I can take your hand and try to lead you out of the darkness faster than I did. I am my brother’s keeper. 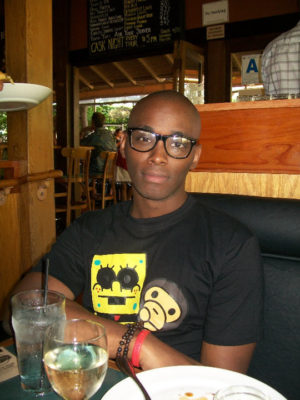 4 thoughts on “Musings on survival: Living In The Ghetto and the Near Inevitability of Prison” 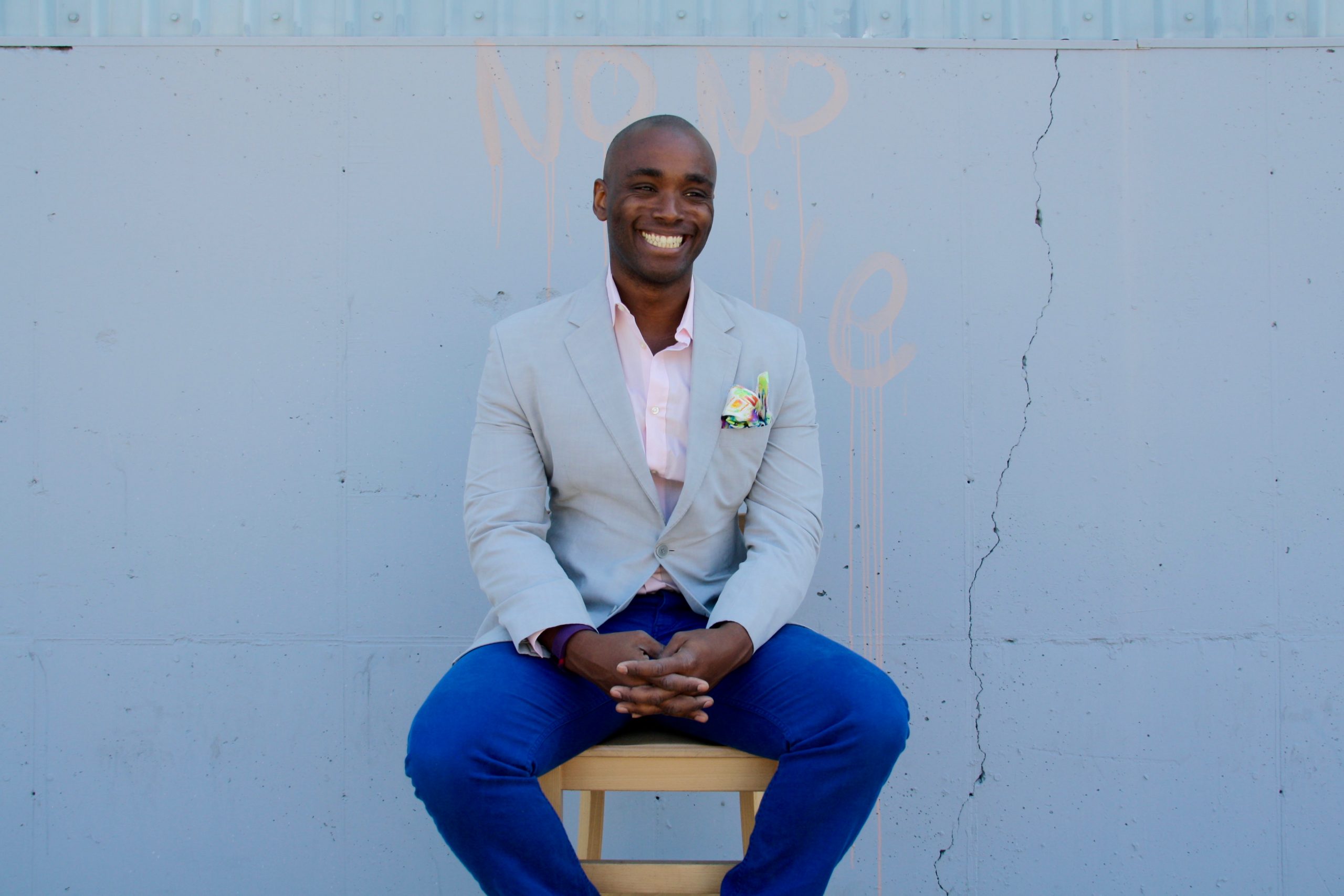