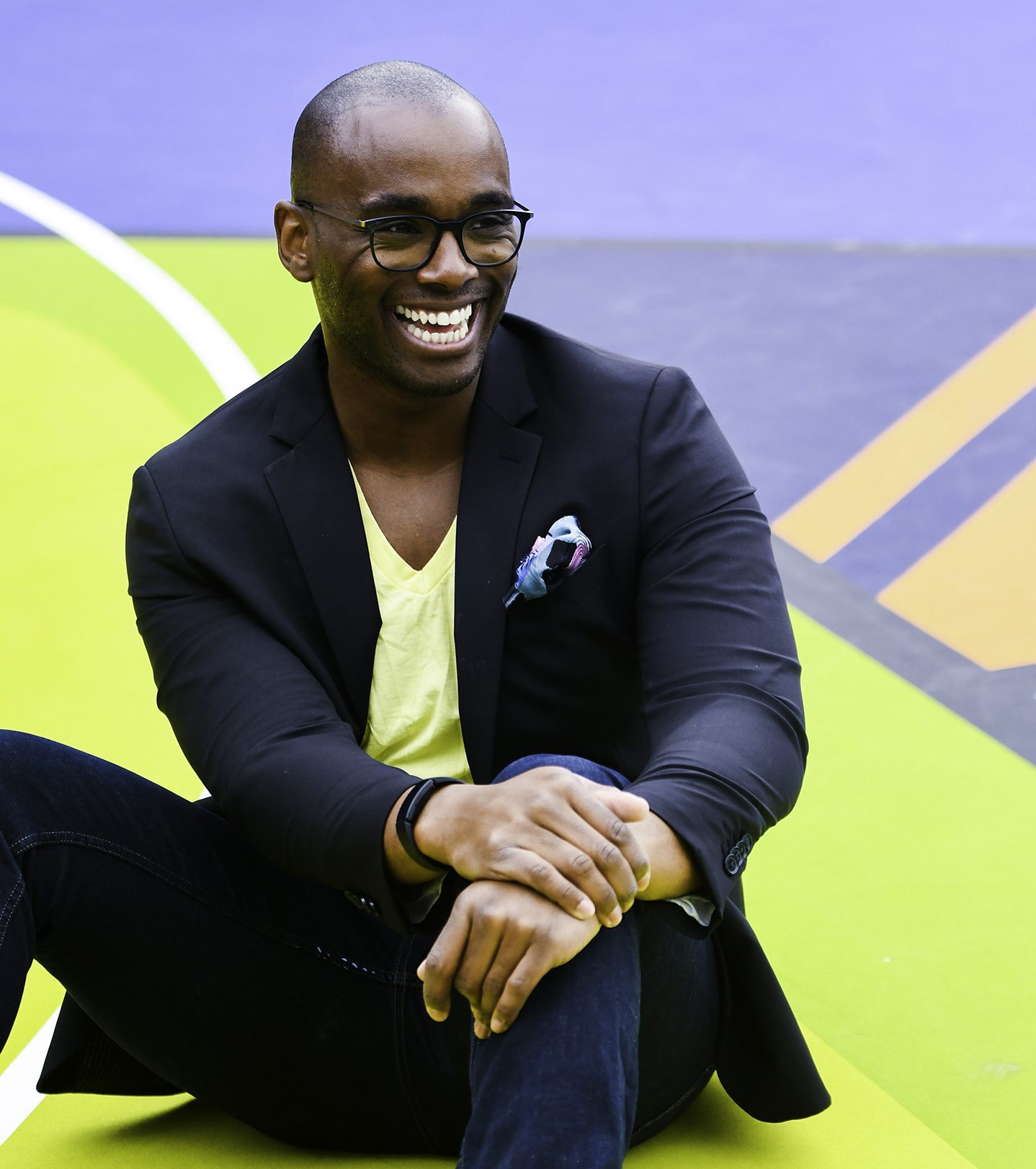 Dear Black, Brown, Asian, and Other People of Color:

In the past 24 hours, we have witnessed two Black men murdered by the Baton Rouge and Falcon Heights Police Departments, respectively. Watching the videos of these Black men being lynched, many of us are in disbelief, saying, “This can’t be!” In 2016, Black men are given no judge, jury, or trial; only execution. I know that many of us are going through a myriad of emotions: anger, sadness, hurt, despair, and I am here to tell you that it is okay to feel this way.

Today, we are living in an environment that tells non-white people (especially Black people) in no uncertain terms, “You are nothing, you have no value, and we will kill you as we see fit”. It’s as if we are all walking around, waiting until our racial lottery number of death is called. There is nowhere to turn. Our physical presentation, and the way we speak, act, and walk has been proven to be ineffective against stopping racism/white supremacy. This system holds no quarter towards us: children with toy guns are killed in less than five seconds after police arrive on the scene (RIP Tamir Rice); a man is strangled by the police midday on a crowded street and the cop is not prosecuted (RIP Eric Garner); a young father gunned down over 50 times for being in a gentrified neighborhood (RIP Alex Nieto) and the government either fails to bring charges or takes a hands-off approach and looks the other way (I see you President Obama). In other words, we are walking around in chaos, a world in which the system is not designed to protect you and equality is not presented to you, like the Dred Scott decision amplified. I say this to say it is alright to not feel okay. We shouldn’t! There is nothing normal about how we are living. I have lived through the end of the crack era, gangbanging, poverty, and nothing compares to today.

Black people, Black men in particular, are taught to be strong, show no fear, be tough, and have the ability to overcome all. We have lived through some of the worst atrocities in history. From slavery to mass incarceration, our ability to walk with our heads up and seemingly function is something of amazement. We are survivors, but like all people that are under attack, we need to stop and regroup.

Self care is not something that is addressed very often, but it should be. While we have been conditioned to get up after being knocked down in this racist/white supremacist society, we are not taking into account the mental terror that is taking a toll on our minds. Recently, I wrote an essay called, “Stop Sharing Black Pain,” in which I talked about why we should reduce and ultimately stop the sharing of videos of Black people being attacked and killed by police on social media. My argument is that these videos traumatize Black people over and over and over again. The piece was written in the vein of self care. At this time, I can imagine our collective mental state is pretty fragile, and this is why we should not only come together and support one another, but hold others up that need it. Let’s have all of our emotions come out. Let’s cry, scream, sob, and express every feeling that we need to. We should not bottle this up and move on like it is nothing. Let it out. If you have someone to talk with, talk to ’em. If you have a therapist, go see ’em. If yoga is a stress reliever, do some poses. If you meditate, sit for as long as you need. I guess what I am trying to say is that we Black, Brown, Asian, Middle Eastern, Native American, and other folk of color need to process what is going on in this country — what has been going on in this world. Being who we are is a heavy burden, and sometimes we can’t just shake shit off. I have vowed to not only be more patient and understanding with non-white people, but I am personally going to smile, hug, and tell every Black and person of color I see that it’s going to be alright, even if I know it may not be.

If you are white and reading this, and want to know what you can do, there are two things. First, drink a tall glass of sit down, be quiet, and listen to us. We don’t want your sympathy, your stories about how cops were bad to you, or anything of the sort. Just listen. If you must say anything, ask how we are doing with this, and keep it at that. Second, take what you just learned from us folk of color and tell other white people what is going on. Help to dismantle the system of white supremacy like my friends David Chasteen and Reverend Dr. Karen Oliveto are doing. That’s what real allyship looks like.

In closing, to my beautiful folk of color: we don’t have to be strong all the time. It is fine and actually, needed, to say, “I’m messed up about this.”Personally, I am feeling a mixture of fear, anger, disbelief, and anxiety. I almost cried today and thought about the lives of my nephews. I hugged three people so far today and I am looking to hug more. It is hard to be a non-white person in America and the world today. I remember a quote from a Studs Terkel book I read years back that resonated with me then, and it resonates now. When asked what it is like to be Black in America an older man said, “it is like walking around with a pebble in your shoe. You know it’s there, it’s uncomfortable, but you get used to it.” Well, today I am going to take the shoe off and just rest.

We Gonna Make It! 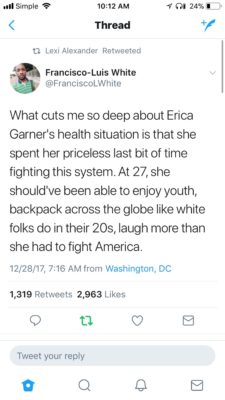 7 thoughts on “We Need To Practice Self Care (Erica Garner, RIP Alton Sterling, and Philando Castille)” 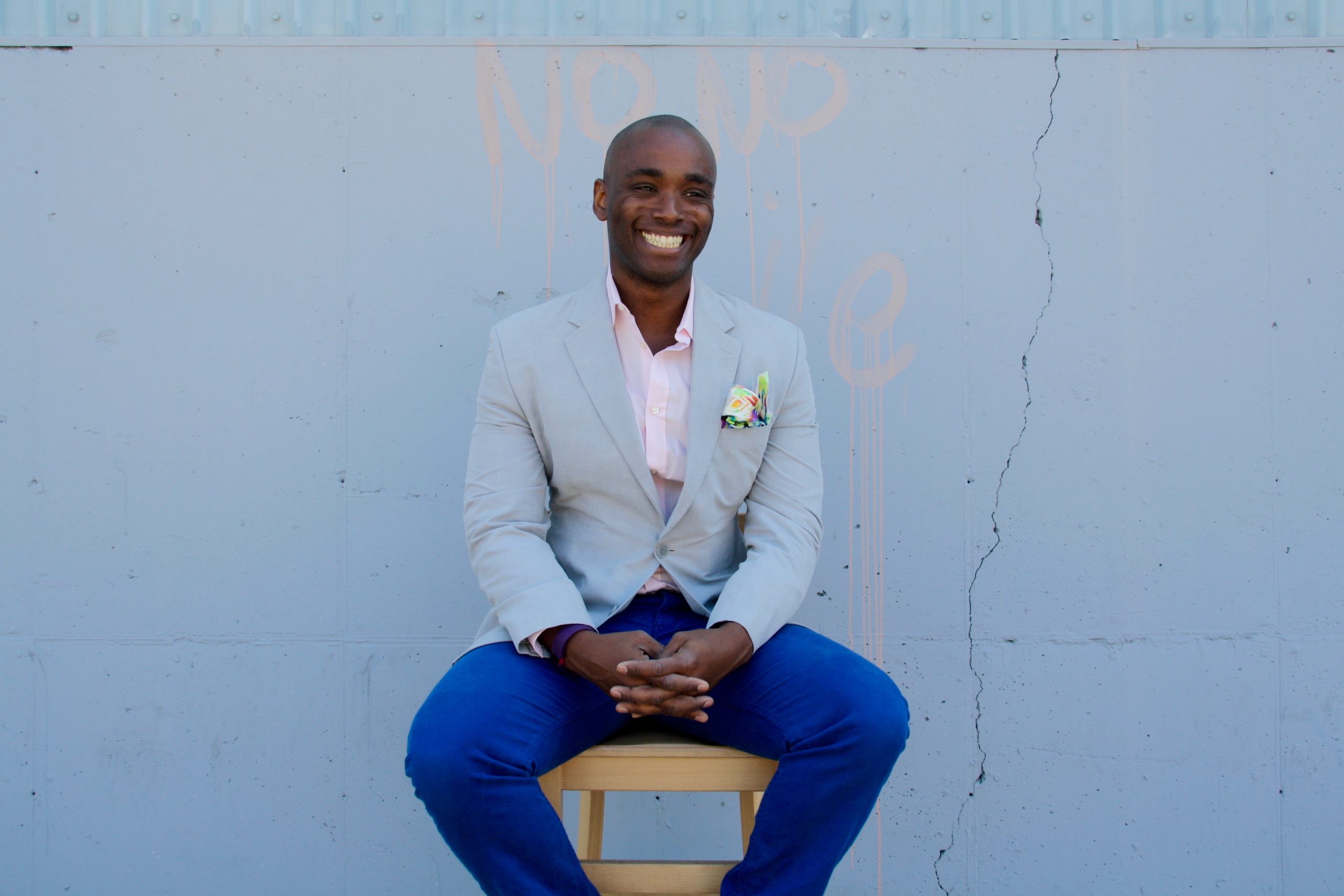