In my 41 years on this earth, there have only been two times that I was truly afraid of dying. The first was in 1999 when I learned of the death of James Byrd Jr. in Jasper, Texas. The second time was in 2017 when my friend Anh died in a plane crash. These moments are significant for me – Byrd’s horrible murder told me how much America hates the Black man. Anh’s death hit me hard because this was someone who was going after her goals and taken from us too quickly. These two incidents forced me to realize my mortality; that I am not going to live forever. Life can be gone any minute.

With the sudden death of basketball legend Kobe Bryant, Black men are again faced with our own mortality. In an almost dreamlike sequence, the former Los Angeles Laker congratulated fellow great LeBron James on passing him on the NBA all-time scoring list Saturday night. The following day, he, his daughter Gianna, and seven others were victims of a deadly helicopter crash in Calabasas, California. Shocked and stunned, we have been trying to make sense of this. “He is gone?! But Kobe was just tweeting about the game last night!” However, as my brother Brent told me, “God is sovereign. There is no reason why.”

On social media, numerous people wrote posts speaking of their love and admiration for Bryant, citing how they grew up with him and how he was an inspiration to them. There were also the predicable, but sad posts discussing Bryant as a rapist and how people are concerned for the victim.

Whether in life or death, when you are a Black man, you are disrespected, disregarded, and hated. Through America’s lens, the Black male is viewed as a monster, no matter how many accolades he has accomplished, or how many good deeds he has done. When reading these posts regarding the rape case Bryant was involved in and never convicted of, I realize this is America’s way of saying, “You are still a nigger. Never forget that.” People using the veil of, “Well, the victim in his sexual assault case matters”, are saying that to justify their insults of an African American male. Most of them do not care about that woman, and/or have very little knowledge of the case. This is simply a chance to hide behind their racism. The troupe of the Black sexual savage lives through these posts. It doesn’t matter that Black people are grieving the death of someone who was, and still is, a hero in our community. Our pain is an afterthought. 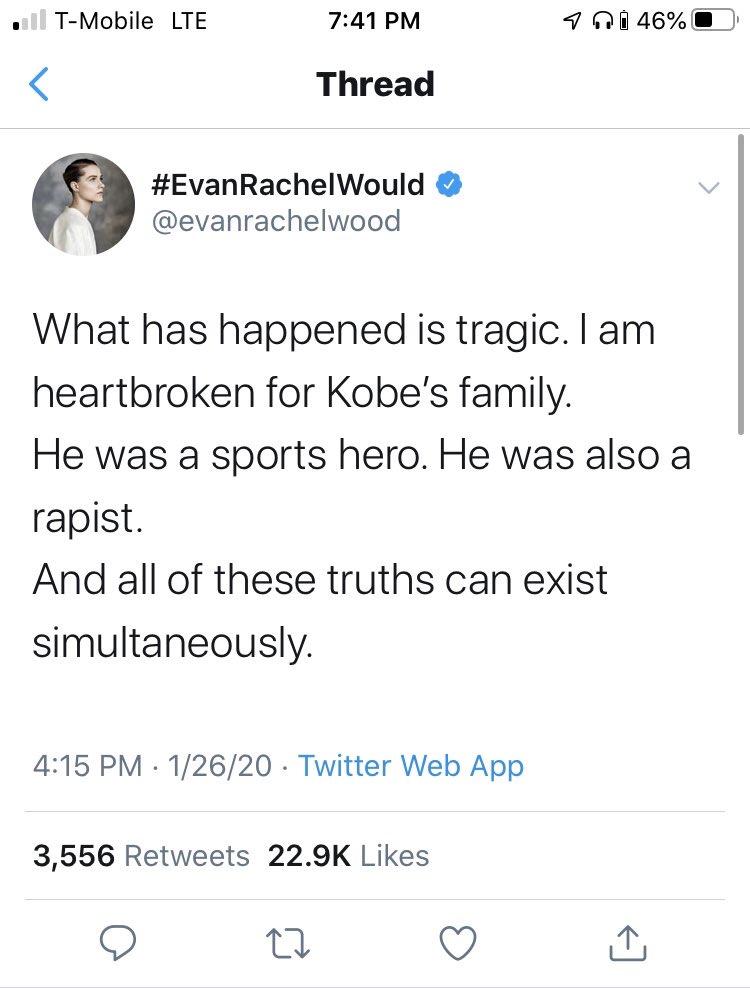 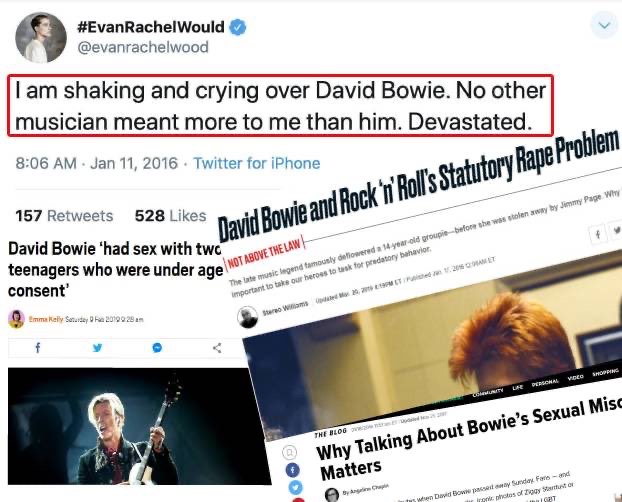 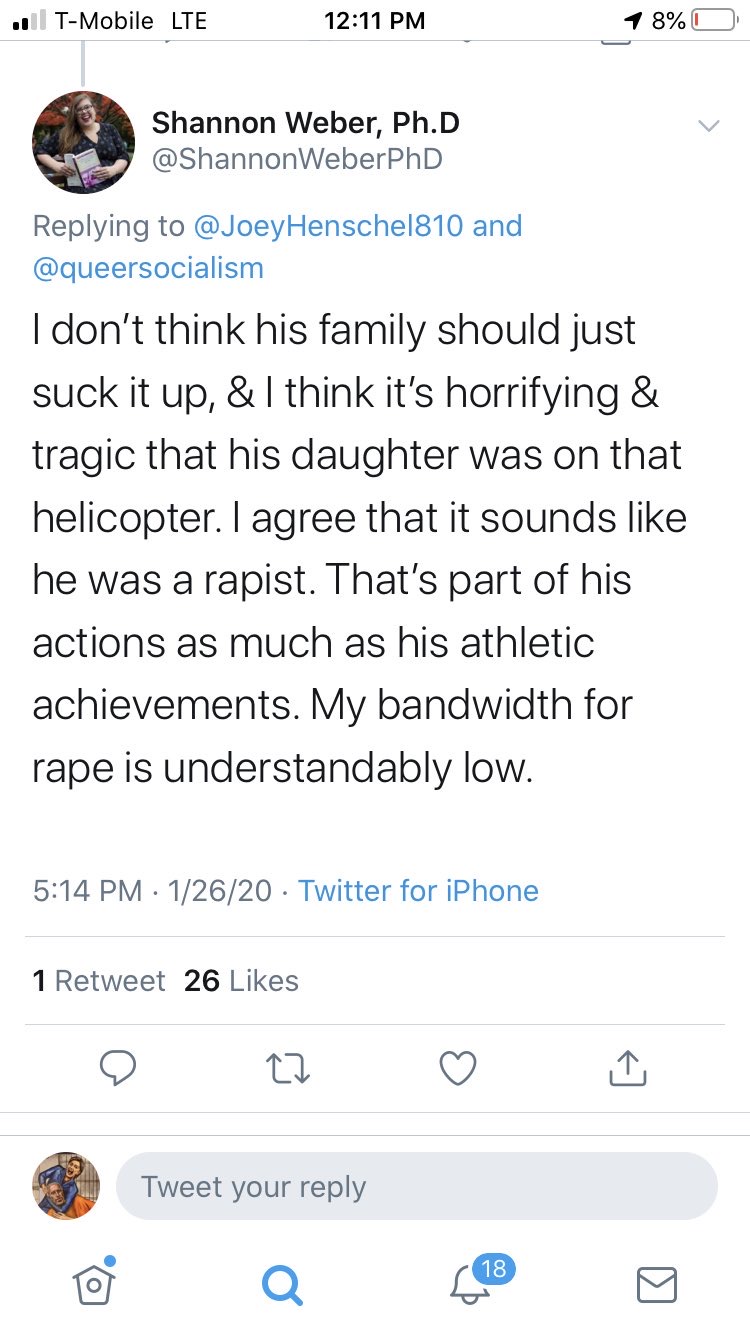 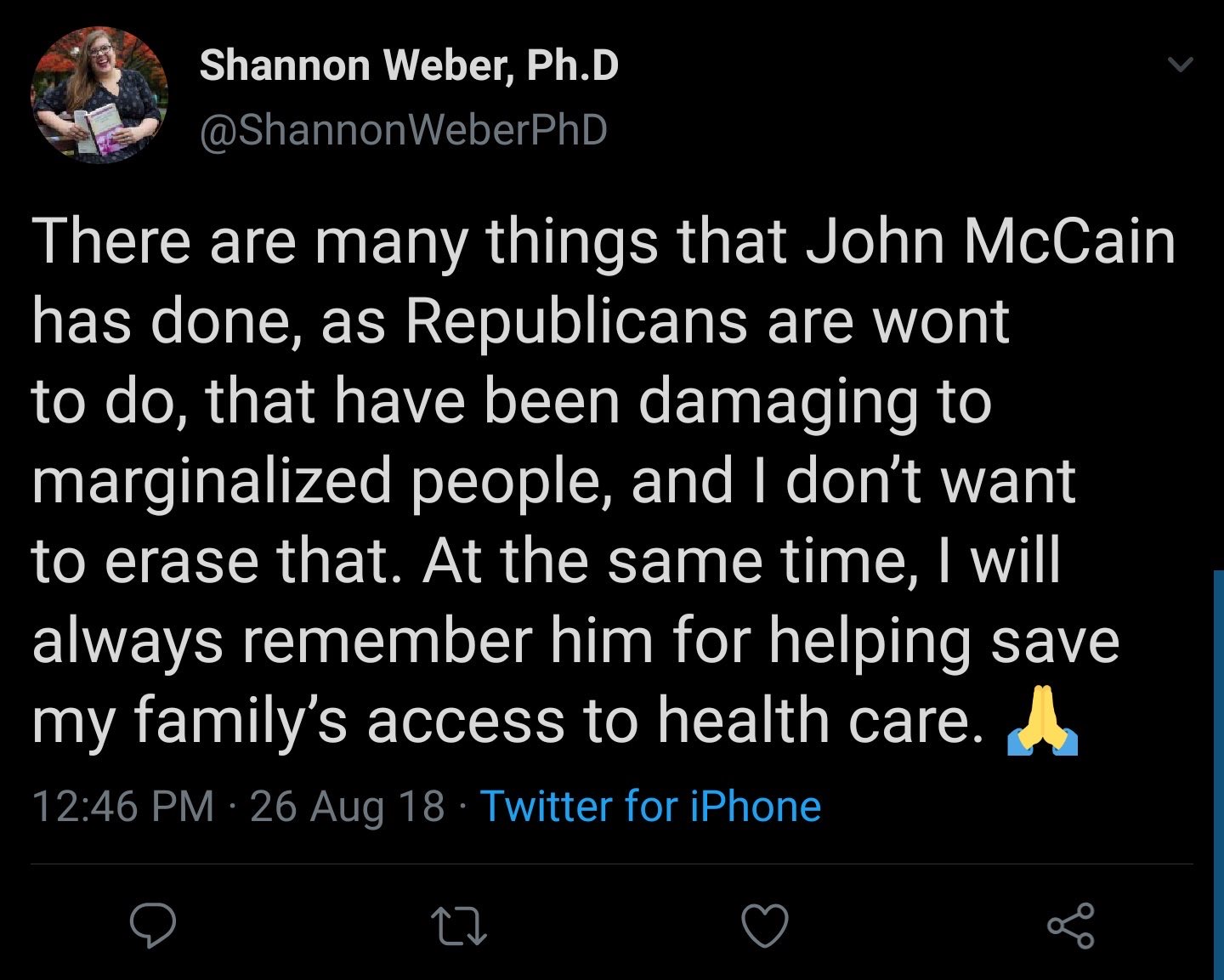 Some may argue and say, “Well, people are speaking out because Kobe was accused of sexual assault.” I disagree. Many Black men are still attacked after their deaths. Whenever Martin Luther King Jr. Day is celebrated, there are people who talk of his indiscretions with other women. Emmett Till, who was slain by a white mob for allegedly whistling at a white woman, has had his grave defiled, and the sign commemorating his life shot so many times that it is now bullet proof. These attacks on dead Black men are not happening in a vacuum; this is deep seated misandry that America has for the Black man. White men who have been accused of and committed terrible acts such as David Bowie (statutory rape), John McCain (racism), and Ronald Reagan (conspiracy to funnel drugs to the inner-city) are lauded with praise. No one speaks of their crimes and misdeeds. In death, white men are revered; Black men are reviled.

As I said earlier, these comments and posts attacking Kobe Bryant are predictable, but they do not hurt any less. As Black men who could be for the first time thinking about how they will live and die, America has a horrible way of showing you that even when you leave this place, you ain’t nothing.